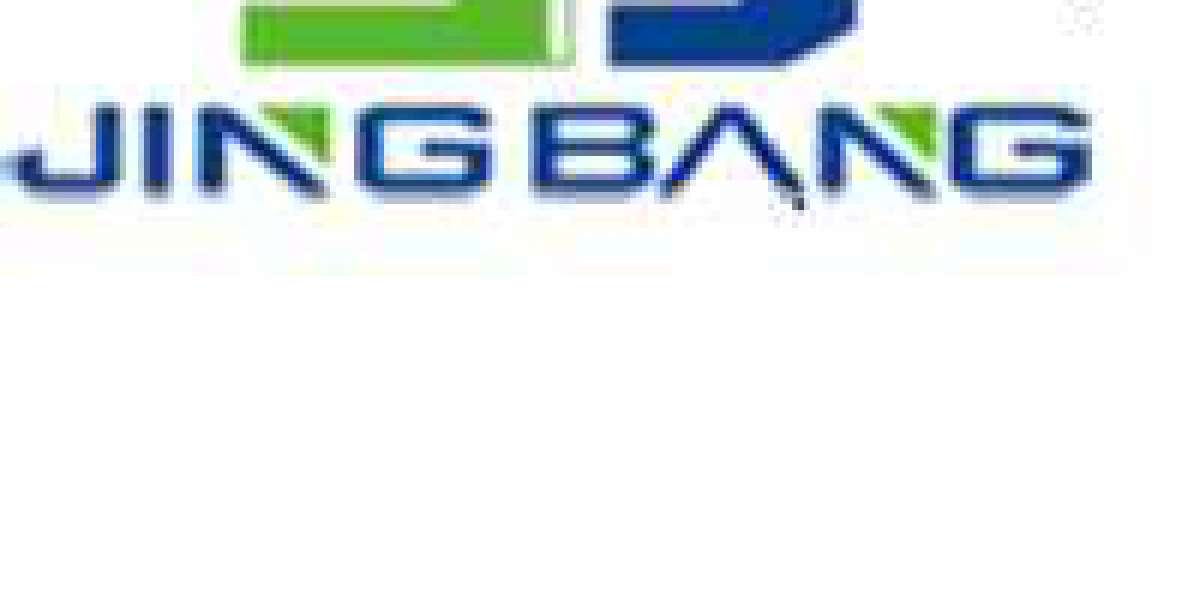 But the six old men were miserable and their faces were very ugly. 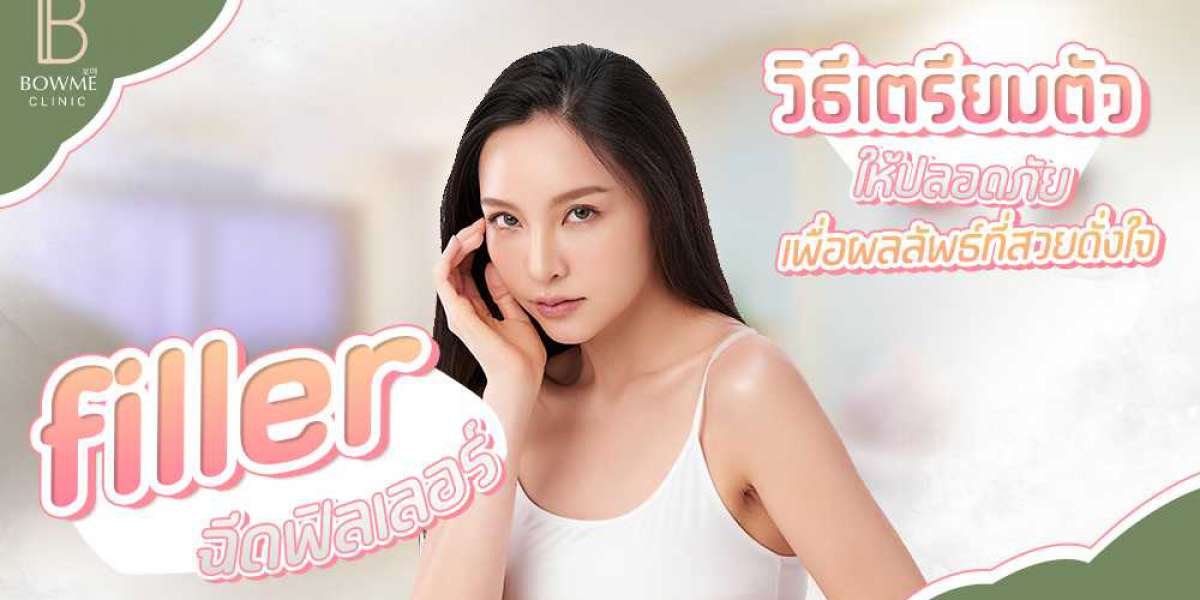 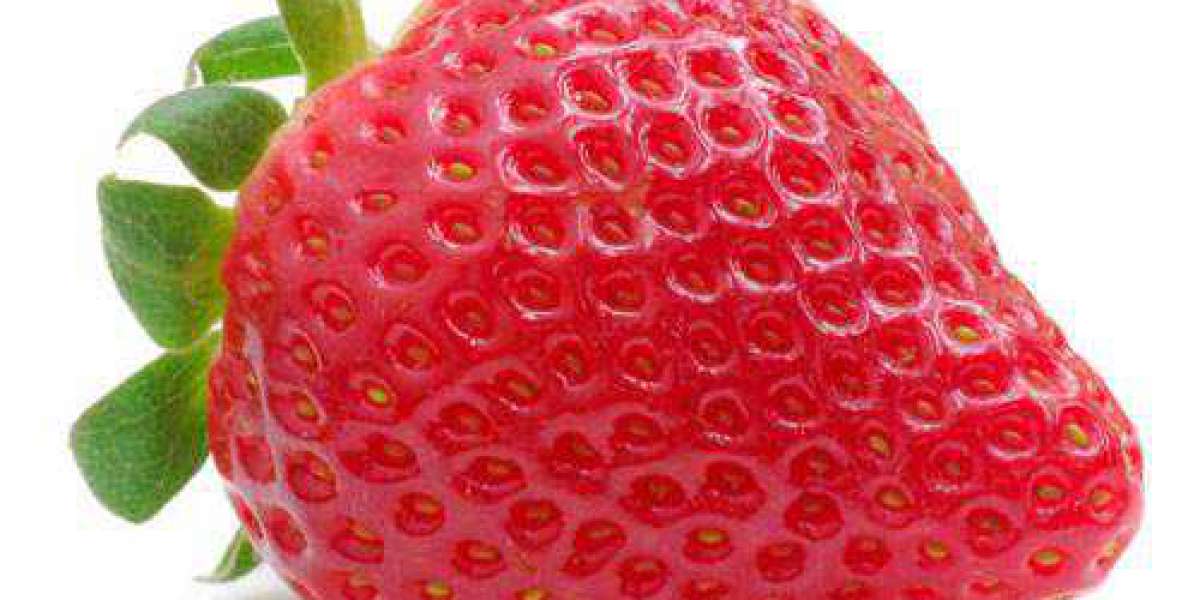 Resentful Couple Tiancheng by Qingge in the Flourishing Age 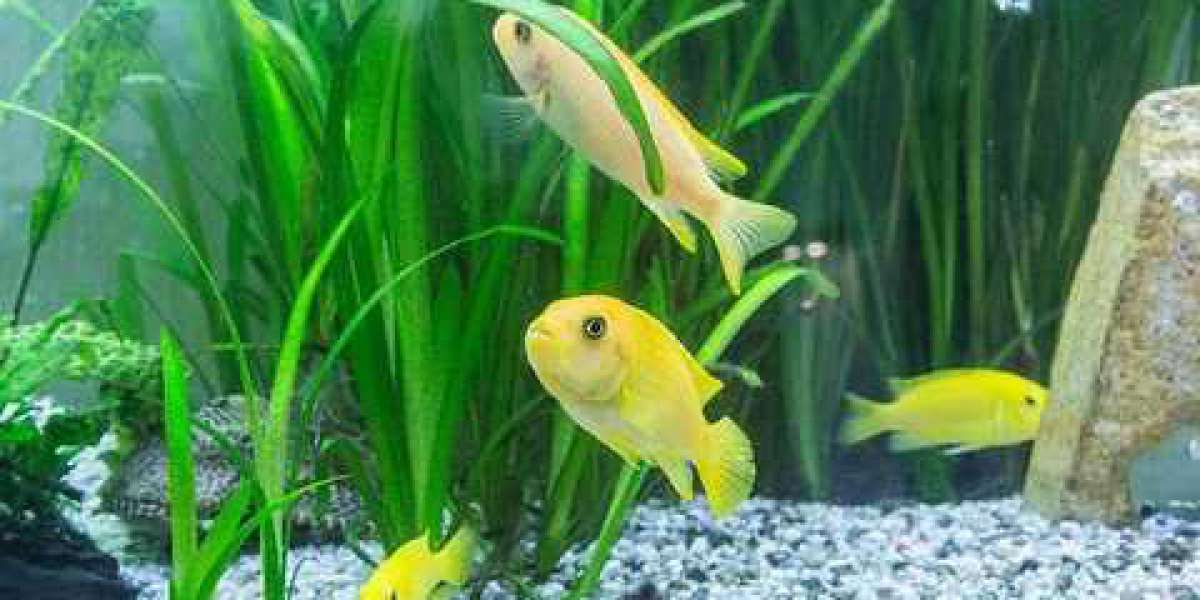